An Introduction to Oil and Gas Pipes

Everything To Know About Oil and Gas Pipes

There is a big network of intrastate and interstate pipelines across North America. These pipelines are the main source of transporting raw materials, hazardous liquids, gas, and water. The network of oil and gas pipes, nationwide, covers around 2.6 million miles area. This network delivers loads of natural gas and liquid petroleum to different states and areas. 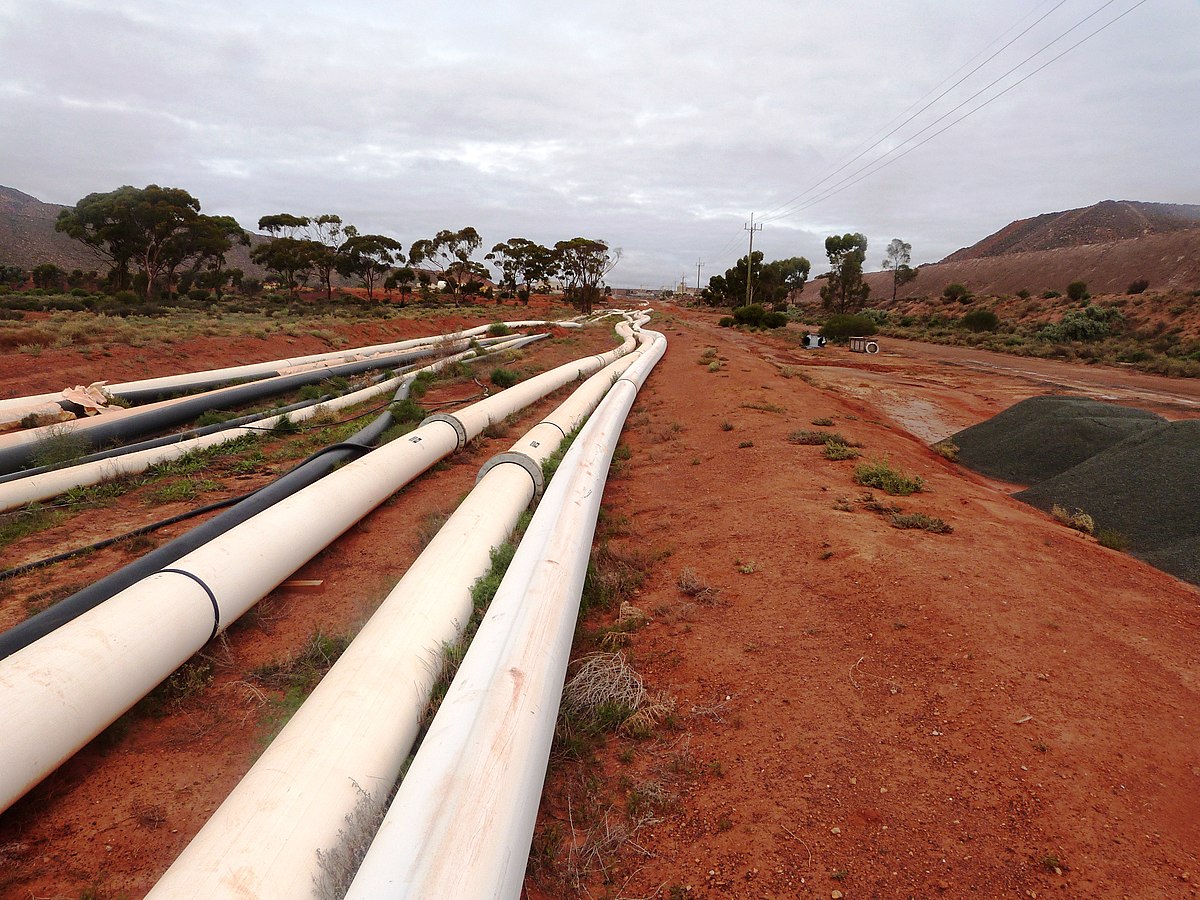 These pipelines fulfill the daily need of the nation by transporting the essential resources for energy-related purposes. Therefore, it is important to look deep into this network. So, we will discuss why these pipelines are important and where they are used.

The Network of Oil and Gas Pipes

In the United States, a large network of oil and gas pipes transports materials and goods. This system holds significant importance for both residential and commercial facilities and has a big impact on the environment.

The most basic types of products transported from one place to another using this network include:

The above-listed products transported through this network comes are energy products that meet the daily need of the nation. However, many other materials require this net for transportation.

A few pipelines are above the ground, while a majority of them are underground in the United States. Oil and gas pipes are normally covered underground to hide from the general public, so most people are not aware of their existence. These pipelines differ in terms of size and material according to the goods or material to be transported.

These pipelines are categorized into two categories for transporting energy products. Those categories include natural gas and petroleum pipelines.

After refining the petroleum into products, like kerosene or gasoline, it transports it through a refined products pipe network to contribution or storage stations.

It moves gas from facilities, like export/import facilities or gas wells, and transports it to different locations, including homes and other export areas. This network also consists of three pipelines; distribution systems, transmission systems, and gathering systems. Like a petroleum gathering network, the gas pipes network collects raw material via production wells. Then, it moves with a large transmission pipes network that transports gas to cities, refiners, and ports, nationwide.

Petroleum and natural gas pipeline transmission is considered cheaper and safer than ground transportation. However, there can still be some safety risks with these pipelines. Here are a few possible causes of a big pipeline disaster:

Because these lines are usually very robust and made from high-end material and technology, so the chances for such disaster are less. However, it is still important to avoid human errors and make sure that the oil and gas pipes are in great shape.

Different studies have revealed different impacts of these pipelines on the environment. Here are a few to look at.

A large area of land and forest is cleared to place a network of oil and gas pipes underground. The states like Pennsylvania that have a rich ecosystem are at serious risk of lessening locales for species of the plant because of the abundance of the forests. The USGS aims at quantifying land disturbance in Washington and Bradford counties in Pennsylvania due to gas and oil activity that includes pipeline implementation.

According to the USGS report, the construction of the pipeline was a major reason behind increasing the numbers of the forest patch. There were 306 patches increment in the Bradford County and 235 related to the pipeline construction.

Compressor stations process and transport products that move through the pipes. But, these stations can have a serious environmental health impact. Even after the completion of the drilling & fracking process, these stations remain there to keep natural gas in pipes for a continuous flow. This source of air pollution has a stationary nature. Due to this, the following pollutants are released continually into the atmosphere:

These pollutants produce critical health risks by affecting the respiratory system, lung damage, and nervous system. Apart from these pollutants, another hazard is noise pollution as these compressor stations produce 100 decibels noise levels.

A faulty and poorly maintained pipeline that moves crude oil or natural gas can pose critical environmental and health risks if the fluid leak or spills into the soil. Crude oil contains 1000+ chemicals, including benzene that is hazardous to humans. This release of potentially toxic oil or chemical penetrates the ground, which exposes communities to emissions in the environment. It also contaminates surface water and groundwater.

These incidents can be very costly to clean up and control. At the same time, the oil and chemical spills could have critical impacts in the long run to the public and the environment. The older oil and gas pipes are more prone to leaks as compared to the newer ones. Therefore, the maintenance and life of the pipes are important to avoid such issues.

If a pipeline is leaking natural gas, then there is a high risk of an explosion. Unlike liquid or oil spills that spread and penetrate the earth, gas leakage can burst because of the volatility of hydrocarbon. Therefore, it is important to make sure that there is no leakage in the pipelines. If there is any leak, then it should be fixed immediately. Most of the gas explosions we hear around occur due to gas leakages. 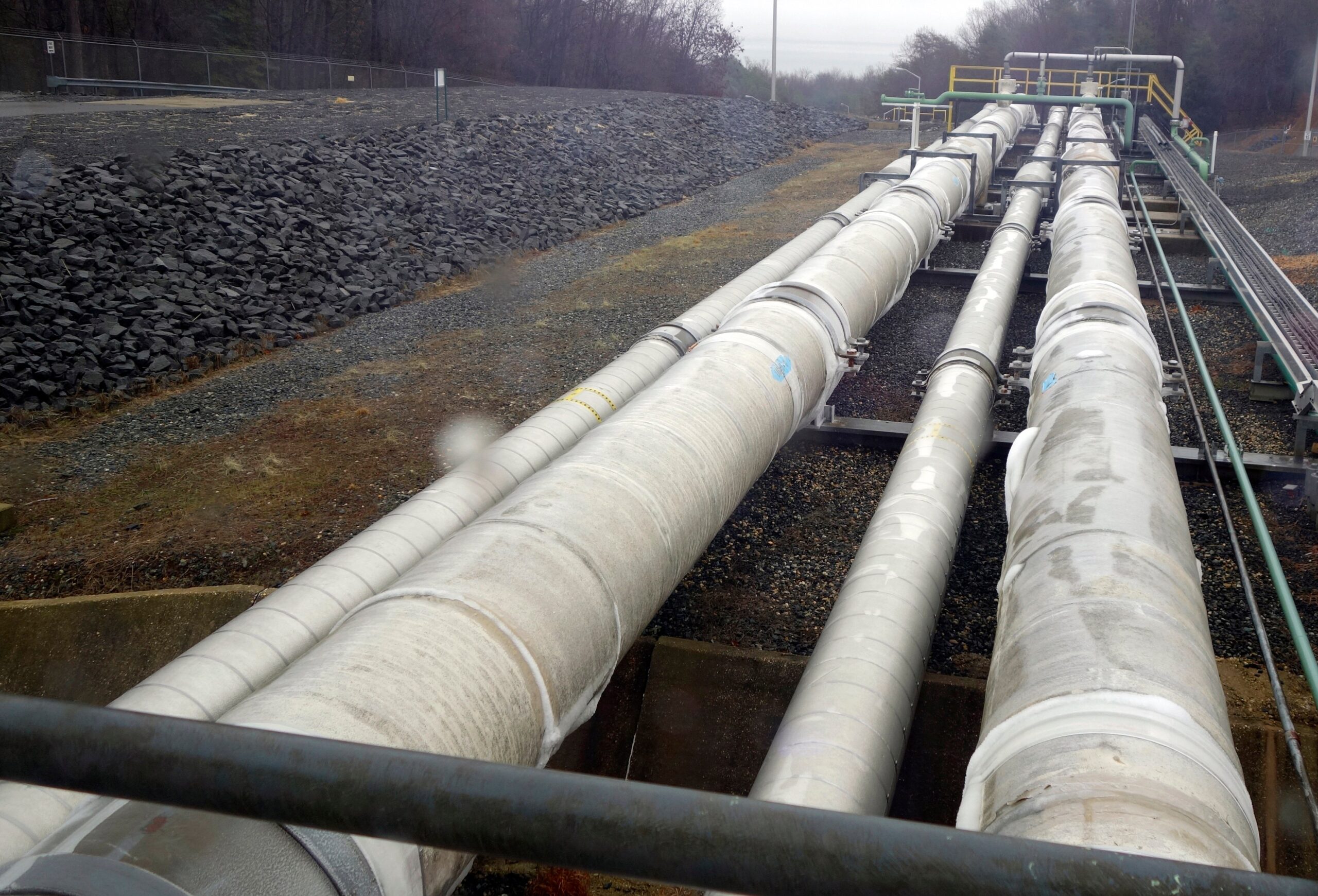 Eminent domain permits the federal government or state bodies to take citizens’ or residents’ private properties for public development and use. There are a few instances where private firms exercised power and seized properties for their benefit. The property owners get compensation for their property. However, the property owners may receive less than what they spent.

To receive appropriate compensation, the owners need to hire a lawyer and appraiser by themselves. Furthermore, the value of a property decreases when once the pipeline is placed on the land. This makes the property sell at a lower rate in the future.

Next: Use of Corrugated Steel Sheet Structural Plate and Pipe Different Applications