It is quite common for steel pipes to encounter corrosion at one point or another.  The reason for using welded carbon steel pipe is to avoid this situation from the start. There are many factors that can accelerate and aggravate the causes of corrosion. Corrosion is cancer to such structures affecting the inner sanctity of such steel pipes.

There are many factors that can influence the welding of carbon steel pipes due to corrosion. It might become difficult to put a finger on one reason, which is why tests are conducted to determine the major causes of such corrosion. Here are a few of the important reasons that can affect the mechanical properties of steel pipes.

The most important is the design of welding. It may seem trivial but the design plays an important role when making these pipes hence, it is a very important feature when making steel pipes.  Another cause can be the technique used in fabrication.

The welding practice used in making carbon steel pipes is also very imperative. In fact, the method which welding sequence of each part is of equal importance. Now, one more important rule when making steel pipes that weld with carbon is their moisture contamination. It is very important to avoid the reasons and eliminate the causes of moisture within and outside the steel pipes.

The use of organic and inorganic chemical materials plays a vital role in its making. It is beneficial to coat it with oxide filming throughout the pipe in order to avoid slag and splash. The making of such pipe needs a fusion of amalgamated Steel that leaves space for no cracks. The absorbing qualities of the steel pipe are one more reason that can have an impact on corrosion very easily. The filling used in crevices should completely fill the corners without leaving any nooks.

Conductivity of Tests for Corrosive Reactions

For effective placement of a welded carbon steel pipe companies go through excessive testing to judge the performance of these steed pipes under stressful conditions. This is an important step to judge the ruggedness of using these pipes.

Moreover, testing is a basic phase of any developmental procedure. It helps in coming up with scenarios that the object might face in real-time. The manufacturing of such parts requires precise decisions that take place after the conductivity of such tests.

There are special tests that come into existence solely for testing purposes. The potentiodynamic test is one of those. The galvanostatic test aggravates the causes of corrosion in order to check the areas that most affected by it. After, the conduction of tensile tests with the help of microstructure observation, they gave a rough idea to the observers as to which area ruins after the corrosion. The area of ruination is probably the one that will affect mostly by the elements and external features.

Due to the welding of steel pipes with carbon, the results usually show a uniform layer of corrosion.  Although, the visual observations show a very less amount of ruins caused by the corrosion the damage is deeper. It is rooted deep within the structural properties of the steel pipes. Hence, it may cause a great threat in the later stages after implementation.

It completely changes the mechanical properties of such welded carbon steel pipes. The most visible damage was to its infrastructure as well as the outside structure. The properties that were pliable at one time become stiff which keeps on hardening with time. Time plays a major role in affecting the productivity and efficiency of these welded carbon pipes.

A Potentiodynamic polarization test is a way to administer and evaluate the corrosive impact on welded carbon steel pipes. It employs the use of three-electrode cells. The principles of an operating conductor with a set mercury chloride conductor because the conductor used in reference has a counter electrode in use. The space prone to exposure shows the welding zone of the metal more accurately.

The galvanostatic test is a specific test designed for accelerating corrosion for testing reasons. There is a list of operations that need attention before performing this test. The specified welded carbon steel pipe comes directly in contact with conditions that will impact the areas and in a much faster manner. This highlights areas very easily because it does not follow the natural course of corrosion itself.

Otherwise, if tests occur in very natural conditions, they will take a lot of time and may get expensive as well. This can increase the overall testing time thus affecting the production time as well.

The tensile test is a special test for checking the welded carbon steel pipes.  In this test, the steel pipe comes in contact with the eroded conditions in order to reveal the changes that may occur to its mechanical characteristics in regular conditions.  This excessive testing helps in improving and making possible changes to its mechanical structure. Thus, it is easier to preplan in case of corrosion occurs and may impact the final outcome.

The welded carbon steel pipes have a very crucial and important role in pipelining.  This is because they are available at a very low cost and many engineers prefer their use.  They pay a frequent visit to the daily pipelining system in industrial areas as well as residential areas.

This frequent use of carbon steel pipes in almost all industries is because of its durable and diverse characteristics. But, where it is popular for its strength and powerful features, it has some drawbacks too. If there are cracks and nooks in these pipes, they can face very damaging and corrosive reactions due to corrosion.

These pipes come into existence by welding. Welding is the amalgamation of metals that helps create structures not available naturally. This helps in creating different variations of pipes as decided by the client. With the help of these welded joints, they can chemically change the structure of the Steel and produce something totally new.

The study shows that the use of welded carbon steel pipes is very important for many industrial and residential reasons. They are a great way to pipeline and support other structures due to their tough and powerful characteristics.

Plus, they are able to absorb shocks and much more. But, the most damaging threat to them is corrosion. Corrosion can diffuse its abilities and create a very brittle structure out of it. Moreover, corrosion can degrade the mechanical properties of the steel pipes by creating stressful concentration at damaged points thus, affecting their core strength. 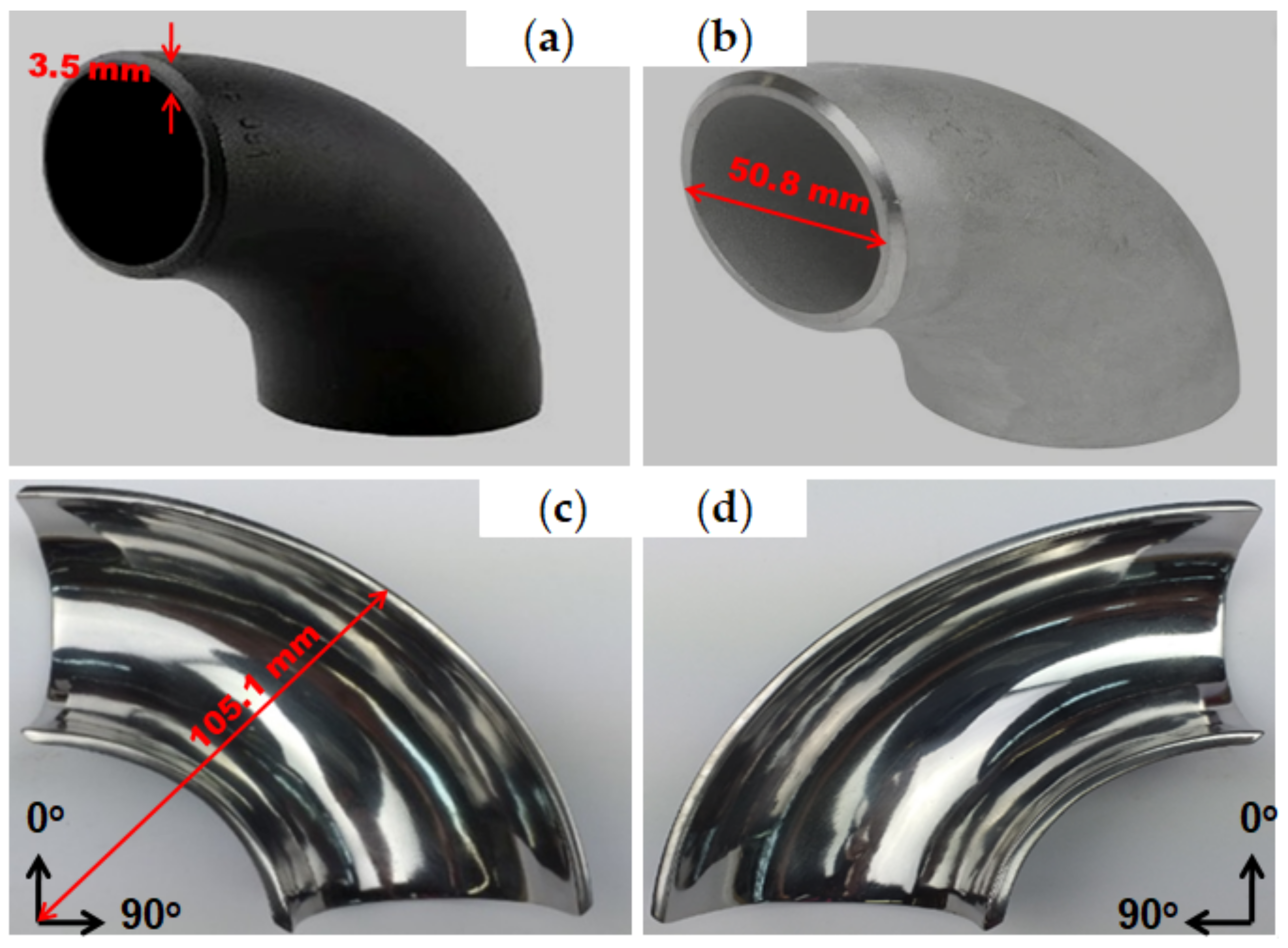