Different Materials of Water Pipes and Their Effect on Water Quality

Do you know water pipes can play a vital role in maintaining or deteriorating your health? The pipes that we find in households comprised a variety of different materials. And given certain conditions, each type of water pipe can have a certain, often negative, effect on the quality of water. 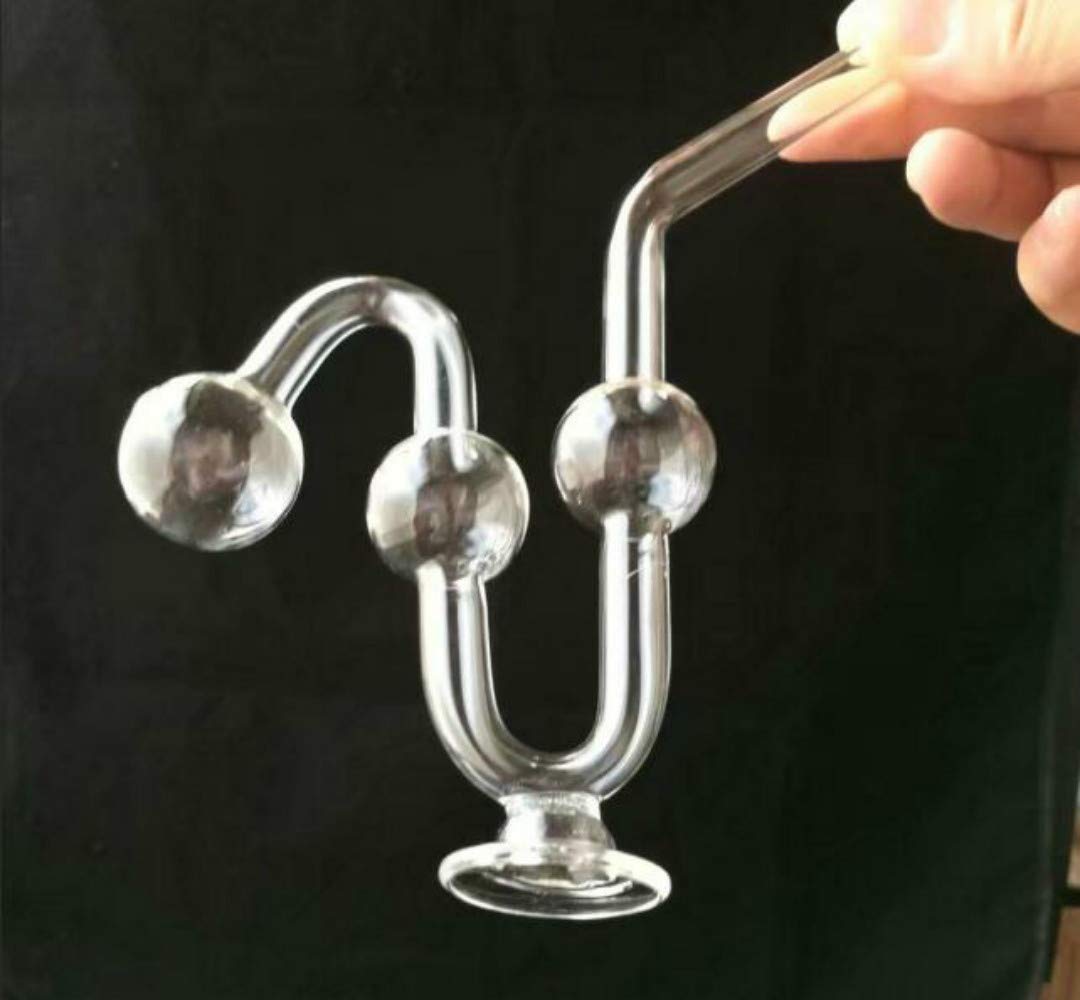 In this article, we have compiled a list of the most common piping systems that domestic household use for plumbing potable water to discuss the effect that the quality and material of water pipe may have on the quality of drinking water.

When your hand comes in contact with a limestone-covered wall, it turns white. When your car tires screech against the roads, the tarmac turns black from the heat of friction.

Similarly, when water comes in contact with the walls of a plumbing pipe, it often takes away some of its components with it and comes through your tap, into your glass, and down in your body.

Most often, these components, or contaminants, that leave the pipe to become a part of water, are harmless. But sometimes, they may lead to adverse health-related issues.

Whether the water that you drink is safe depends on the material of plumbing pips present in your house and in the service lines. Following are some of the most common types of water pipes that modern households use and the effect that they may have on the quality of drinking water:

Even though copper and plastic pipes have largely replaced lead pipes, you can still find them in some service lines. A lead water pipe is one of the earliest pipes that people used for plumbing water.

They enjoyed immense popularity before research highlighting lead leaching and negative effects of lead in water triggered its downfall.

Lead water pipes are a severe health hazard as lead leaches into the water flowing through the pipe. Being a part of water, lead lets the water carry it into the human body, where it leads to severe health issues. Therefore, many governmental regulation authorities have zero tolerance for lead in water and have banned the use of lead pipes.

Copper pipes have been in use ever since research declared lead pipes harmful. And since then, they have become the traditional water plumbing piping systems. Apart from being, durable, recyclable, and tolerant of extreme temperatures, copper pipes are also safe for plumbing drinking water.

One of the reasons for considering copper safe for household water plumbing is its germicidal properties. Copper is a natural antimicrobial.  Therefore, it does not let bacteria thrive on its surface.

Being generally safe, a copper pipe can contribute to deteriorating water quality under certain circumstances.

If the water that flows through the copper pipe is acidic, it can lead to the corrosion of copper pipes. The corroded copper can leach into water and flow with it, reaching your tap.

Drinking copper-containing water may lead to copper overdose. Which can ultimately result in vomiting, diarrhea, kidney disease, and liver damage.

Galvanized steel water pipes consist of steel coated in liquid zinc, in a process called galvanization. Steel is an alloy of iron and is prone to rust, special in an application such as a water pipe. Therefore, the purpose of zinc coating on steel pipes is to protect the pipe from corrosion.

However, zinc naturally contains elements like lead and cadmium as impurities. When these pipes stay in contact with water for a long, the zinc starts to come off and mixes with water. And since it contains lead, therefore, it becomes a carrier of lead in water. And we all know of the health effects of lead in drinking water.

Therefore, newer copper and plastic pipes have replaced galvanized steel pipes in almost all plumbing systems and now new constructions use these pipes for water transportation.

PVC pipes are prevalent in all modern constructions and are well on their way to replace metal plumbing pipes for good. These pipes comprise of vinyl chloride monomers that come together through the process of polymerization.

PVC water pipes feature excellent resistance against corrosion and are suitable for use in high water pressure applications. These pipes contain some additives and modifiers that dissolve in the water running through these pipes and impart negative health effects.

Studies have shown that PVC pipes slowly but continuously release organic carbon into the water, the concentration of which increases with time. Moreover, when water is left still in the pipe, the rate of release and concentration of the organics increase.

Organics when mixed with water may lead to health issues like kidney problems, nervous system problems, and possibly even cancer.

PEX or cross-linked polyethylene water pipe is the new kid on the block. And being new, it has gained rapid popularity, so much so that 60% of new residential water systems now use PEX water pipes.

PEX water pipes do not have any harmful effects on the quality of water. Studies have shown them to have minor cosmetic effects, like changes in the taste and odor of water. But besides that, they are normally considered safe for drinking water plumbing. and are hence considered safe for water transportation.

PPR pipes are made of polypropylene random polymers and are an expensive alternative to PVC pipes. These pipes, like PVC, are lightweight, corrosion-resistant, and nontoxic. 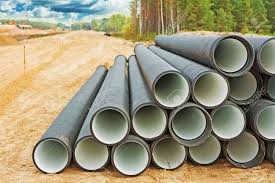 Apart from sharing their good qualities, they also share their effects on drinking water quality with a PVC pipe.

PPR water pipes run a risk of phenolics dissolution in the water when the water is left to sit in the pipe for too long. Moreover, studies have shown that new PPR pipes show an increased rate of release of organics in water, which decreases after a certain period. This means a PPR pipe may deteriorate water quality when it's new but might become safe after a few years in service.

Polyethylene comprises a thermoplastic called polyethylene which comes as a result of the polymerization of ethylene molecules.

Polyethylene water pipes, like other plastic pipes, are lightweight, flexible, resistant to chemicals, tough, and durable. However, they have a role to play in deteriorating the quality of water, just like its fellow plastic pipes.

PE water pipes release organic compounds rapidly into flowing water during the initial days of commissioning. However, after the initial days, the rate of release of organics reduces. But the concentration of organics in still water increases with the retention time for water that is left to sit in the pipes.

So, a PE water pipe is likely to contaminate water, whether it is still or flows through the pipes.

Water pipes have been a topic of debate for a long time now. Some people vouch for the benefits of copper pipes, while others advocate the advantages of plastic pipes.

Metal pipes, including copper, lead and steel pipes have seen their limelight. Copper still enjoys some of it but they are largely being phased out by plastic pipes. Because no matter how safe copper pipe is, if it corrodes and leaches into water, it can be dangerous.

On the other hand, some plastic pipes are considered safer than metal pipes, but even these pipes don’t come without their drawbacks. 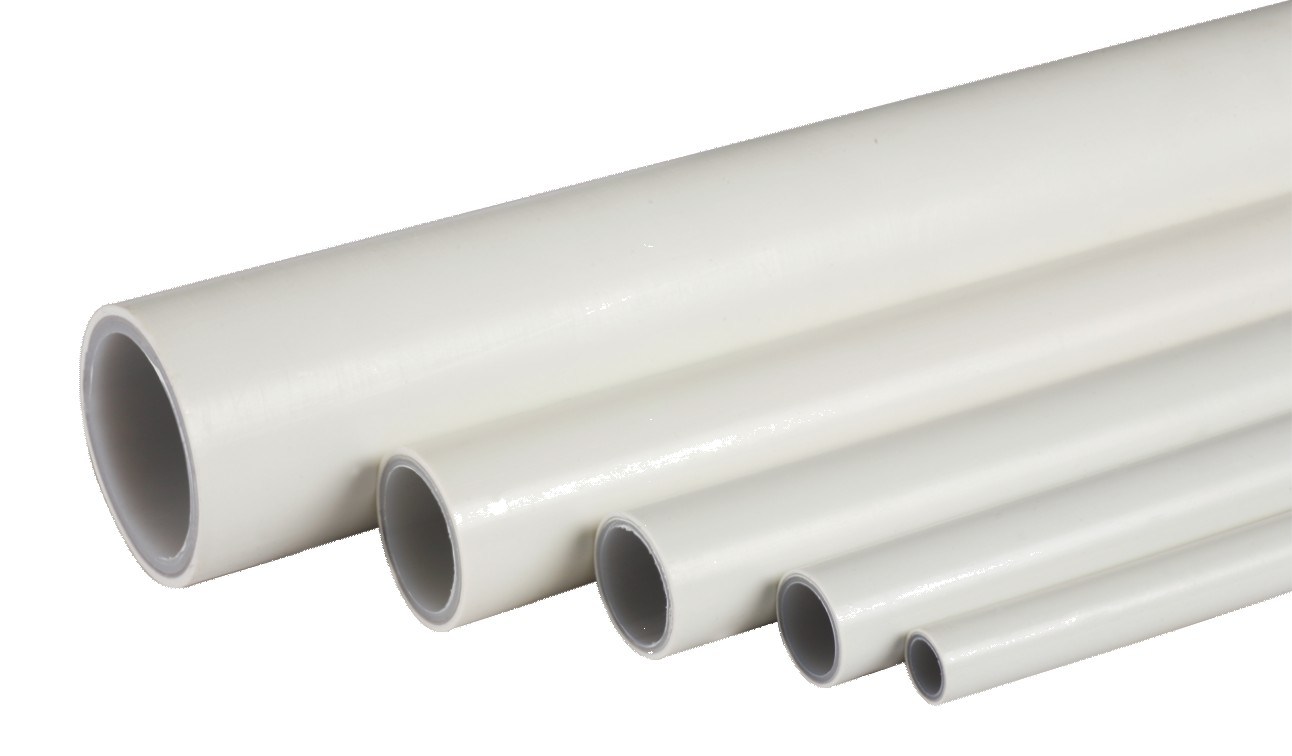 Next: What are Piling Piles and Why They Are Important?