The carbon steel pipes are very important items in construction. They have high strength and durability, common in Square Tubing. There are several benefits, among them the easy installation and good cost-benefit ratio. They are very versatile tubes that can be common in different companies and segments. 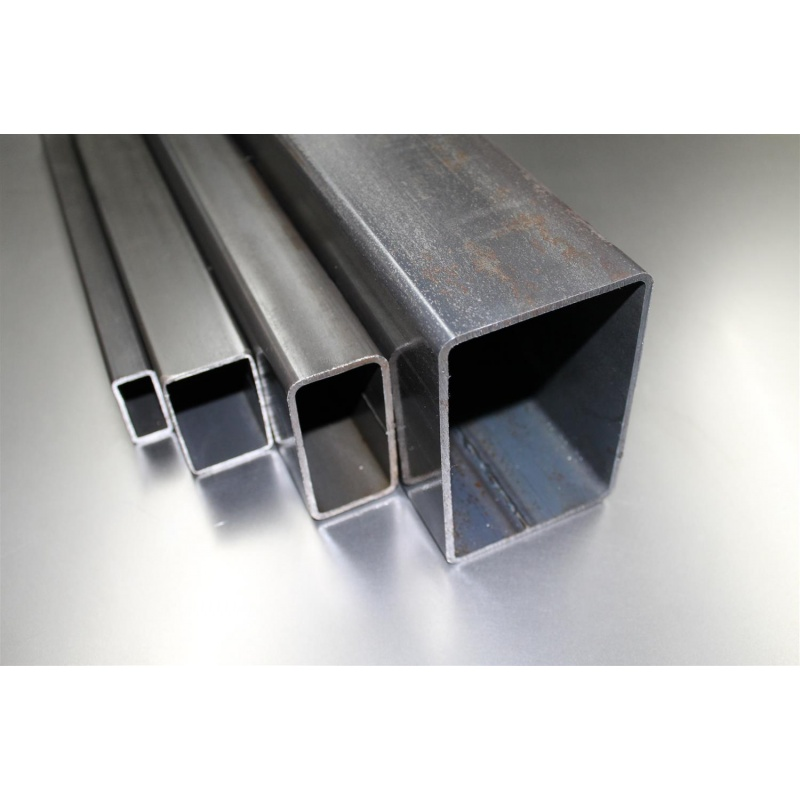 Learn about the features of Square Tubing

To better understand the functionalities and importance of Carbon Steel Pipes, it is interesting to know what carbon steel is. Carbon steel is the alloy composition that gives steel its level of mechanical strength. The pig iron, first steel manufacturing step is the same for all products.

In the next phase, when alloying elements are added or removed from pig iron, the large steel families are determined, from the most rigid to the most stamps able. Carbon is the main hardening element compared to iron. Other elements, such as manganese, silicon and phosphorus, also participate in the adjustment of the Square Tubing strength level.

Why Square Tubing is common?

All these features will ensure greater resistance to the tubes, which is why they are widely common in structures that require strength and durability – a good reason to use Carbon Steel Tubes.

These tubes are mainly present in industries and in the civil construction area. They have different formats, sizes and features such as:

One of the advantages of Carbon Steel Tubes, different from stainless steel versions , for example, is that they have unique and perfect properties for the construction industry. Below, we will mention the 5 main reasons/benefits of choosing Carbon Steel Pipes:

Square Tubing is common due to large structures

They are also a highly effective alternative to trim on large structures. Thus, they are still very suitable to serve as guides or frames in large projects, guaranteeing a high quality specification. Its resistance to deformation and external actions such as soil movement and the action of factors such as humidity or lack of it Carbon Steel Pipes can be common to support large structures.

This Square Tubing even supports metallic structures, without the danger of breakage or deformation, as long as the proper calculations for the diameter of the parts are respected.

Popularly known as Metalon , Carbon Steel Pipes are common in the foundations of houses and buildings as they provide the necessary strength for beams and anchor bolts.

Square tubing is common due to durability and rigidity

For construction work, low carbon steel tubes are highly recommended, as medium and high carbon are more suitable for applications where metal is the final product, such as car plates, wheels or machined tools. A good reason to use Carbon Steel Pipes is that they can be common from the simplest constructions such as one-story houses, to more complex projects such as sobrados, small commercial buildings.

Carbon Steel Tubes can also be common in works where there is a greater structural requirement, due to their greater durability and rigidity, in the construction of large buildings such as companies, schools and hospitals.

This Square Tubing can still be common in airports or football stadiums, where the large structural size can represent real engineering and architectural challenges. 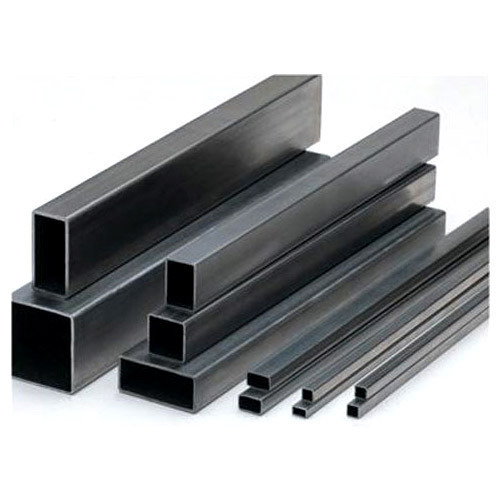 Common due to recycled material

Another modern concern is the integration with the environment, and in this the Carbon Steel Tubes also play a good role since the material is fully recyclable and its manufacture does not contribute to the production of harmful gases for the environment, making the product ecologically correct.

Carbon Steel Tubes have the differential in relation to common steel tubes in terms of precision, as they come in order to obtain a smooth final result without indentations, which in itself contributes to prevent contamination by other types of materials that could compromise its strength.

The square format of the Square Tubing allows for a suitable stacking for large quantities, allowing for a more organized construction site and with a lower risk of accidents for the workers who will work on it.

Another benefit and reason to use Carbon Steel Pipes is that, in relation to iron, the weight is lower, which makes it important when building large structures where any relief in dimensions and final weight are important.

These are common as liquid conductor

They can also be common as conductors for liquids in places where PVC cannot withstand due to structural pressure. They are ideas for this purpose.

In today's world, it is also necessary to remember that your work needs to comply with the standards, which is why Carbon Steel Tubes come in accordance with the strictest manufacturing standards.

One of the main characteristics of Carbon Square Tubing is their mechanical resistance, that is, these tubes withstand high pressure loads, from different fluids, and still maintain their integrity.

Carbon Steel Pipes mainly distinguish by the amount of carbon steel content they have, which will define their strength as well.

There are three types of carbon steel, each with its own characteristics and applicability. They are easy to classify, according to the amount of carbon present, in: low, medium and high.

The more carbon there is in an iron, the harder it is. Manganese, silicon and phosphorus also regulate the strength level of steel. Let's get to know the classifications below better:

This type of carbon steel has low strength; however, it is machinable and weldable. It has low hardness and high tenacity and ductility. Generally speaking, it is not heat treated.

It has greater resistance to heat treatment, in addition to hardness and lower tenacity and ductility compared to low carbon. Medium carbon has good water hardenability and is one of the most common types of steel.

This type has the highest wear resistance and hardness. However, high carbon has less ductility when compared to others. Generally, they are common tempered, having properties of keeping a good cutting edge.

Pre: Can we use hot dipped galvanized steel sheet in construction?

Next: Which is best steel mechanical tubing for civil construction?